The Effect of Alcohol on Your Immune System 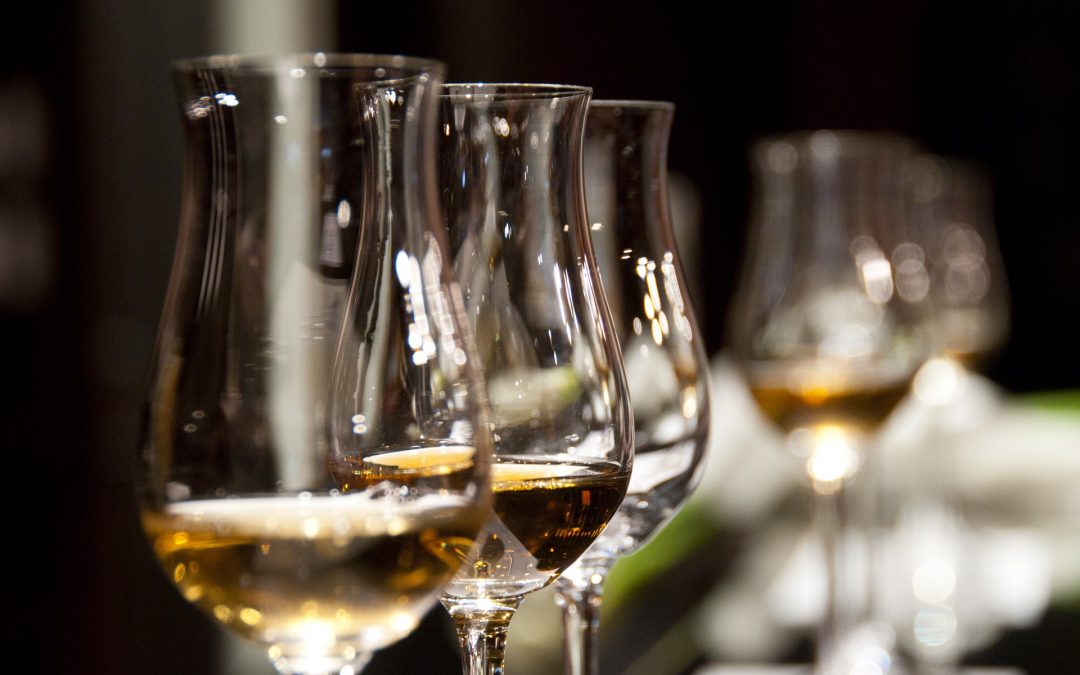 Alcohol is a prevalent drug of choice in Western society, one that many people turn to in order to relieve stress, relax, and ‘enjoy themselves’. However, recent studies are starting to give us a clearer picture of just how harmful alcoholic beverages can be to our overall health.

In particular, ‘binge drinking’ is on the rise in the US and around the world. The National Institute on Alcohol Abuse and Alcoholism (NIAAA) defines binge drinking as a pattern of drinking alcoholic beverages rapidly that brings blood alcohol concentration (BAC) levels to 0.08 g/dL. This typically occurs after 4 drinks for women and 5 drinks for men—in about 2 hours.

A small but significant study published in early 2015 regarding binge drinkers demonstrated both a highly pro-inflammatory response 20 minutes after the alcohol was consumed, followed by an anti-inflammatory response that reduced the activity of several important disease-fighting cells in the immune system.

According to the Centers for Disease Control and Prevention (CDC), one in six U.S. adults binge drinks about four times a month, consuming about eight drinks per binge.  Many might assume that binge drinking is more common among young adults aged 18–34 years. However, one alarming statistic that has emerged is binge drinkers aged 65 years and older binge drink more often, at an average of five to six times a month.

These statistics give us a clear image of a stressed businessman or older person commonly binge drinking attempting to escape from it all or ‘drown their sorrows’.

Alcohol generally has negative effects on the body when indulged in over time, but binge drinking is particularly associated with a range of health issues such as alcohol poisoning, high blood pressure, stroke, liver disease and neurological damage.

The NIAAA has linked alcohol-related liver issues to autoimmune disorders, with the body attacking itself due to what the immune system perceives as a threat.  They have also linked even moderate alcohol consumption to pneumonia, tuberculosis, HIV, Hepatitis B and C, other serious infections, and kidney disease. They also suggest that alcohol can affect your white blood cells, brain cells, and DNA.

One glass of red wine occasionally as part of the Mediterranean diet is considered to have heart healthy benefits, but the effects of large amounts of strong alcohol on your body and immune system is not one you should ignore if you wish to maintain optimal health no matter what your age.