Is There a Downside of 5G Technology? (Part I) 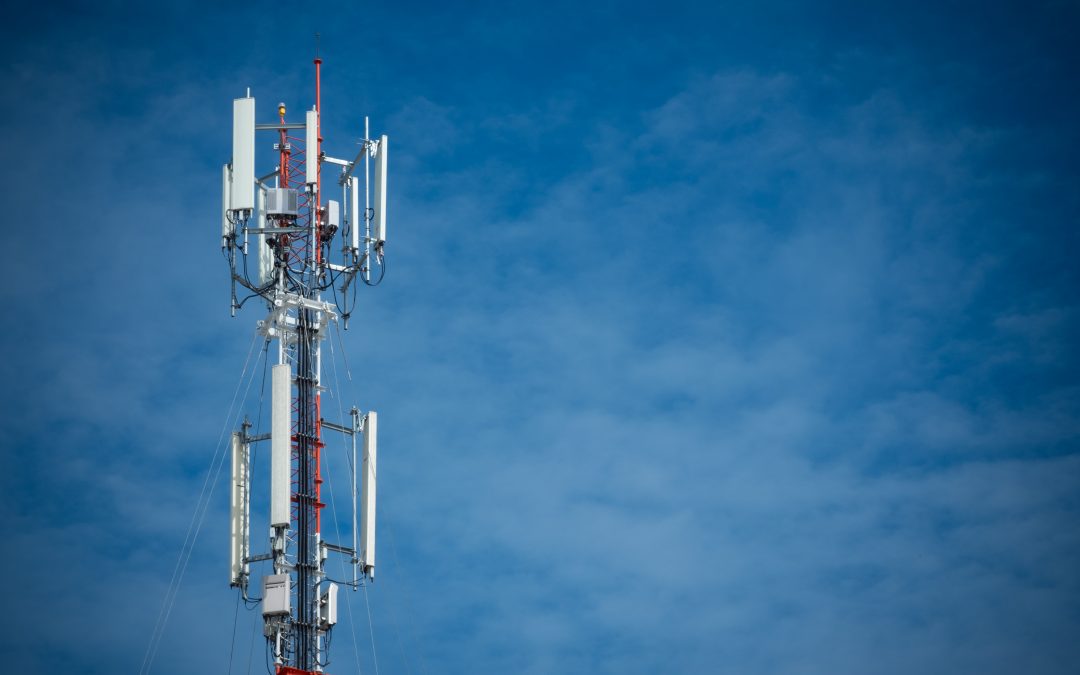 You've probably heard of "5G", which is shorthand for 5th generation telecommunications infrastructure.

And you're probably aware, it’s significantly faster than the 4G system currently in place.

But one question that nobody seems to be asking is, "Is it safe?"

As I've spoken to individuals and groups on this subject, I've found that misunderstandings about 5G are very common.

I'd like to give you some facts about it that you may find shocking.

And I'll document everything with scientific studies.

For those of you I haven't met, I'm an Internal Medicine physician and I offer my patients what I call "Integrative” care, which utilizes nutritional and other natural biological strategies to reverse chronic illness.

My focus is on thyroid and other autoimmune conditions, particularly those that are resistant to conventional therapies.

So, you might ask, "Why in the world would a medical doctor have any reason to be talking about 5G?"

"What could telecommunications technology possibly have to do with HEALTH?"

I predict the answer will surprise you.

Let me start by giving you a thumbnail description of how the wireless telecommunications system works.

A cell tower is basically a radio broadcast station for your cell phone, with one very important difference.

Cell towers and cell phones use MICROWAVES to talk to each other.

And yes, when I say microwaves, I'm referring to the same 2.45 gigahertz radio frequency waveform used by the MICROWAVE OVEN in your kitchen!

So let's talk about it.

Is it a big deal to be exposed to microwave radiation from cell towers?

What do scientific studies say about the safety of microwaves in the atmosphere?

It turns out, microwave radiation has never passed ANY safety testing.

In fact, the microwave radio frequency used by cell towers and cell phones has been  demonstrated by scientific studies to cause numerous harmful effects to any biological system ever tested!

And we have thousands of these studies.

I've included summaries of a few of them here.

The first group of studies were done with animals as the research subjects, and as you can see, the results are devastating:

The second group of studies highlighted here come from observational studies of people.

Remember, since this technology did not pass basic animal safety testing, it would be unethical to deliberately expose humans to microwaves in a randomized clinical trial.

The following studies simply document the health impact of microwaves the "average person" is exposed to in the course of daily life.

This is not tabloid fodder, this is peer-reviewed science!

I'll leave you with this.

If you wake up one morning to find a newly planted cell tower outside your bedroom window, as Katie Mayo did last summer, outside of her and her children's Congress Park home, don't accept this scientifically proven health hazard as a permanent fixture!

Do whatever you need to do to have it removed, as a friend of mine from New Hampshire did, and has also been done in several states in Australia.

Don't miss the next segment of this important informational series!

I'll be going into more detail about the proposed roll out of 5G infrastructure, as well as detailing how various communities across our nation have responded to this documented health threat.

Please contact me at info@greathealth365.com to learn more about the negative impacts on our health from cell towers and related kinds of technologies.